Spark is an application that aims to foster well-being by encouraging people to take part in daily challenges with a virtual community. We designed it as part of our Capstone Project of the Master in Human-Computer Interaction program.

I researched about technology for well-being and built the prototype for the iOS version, currently available for a group of private beta testers. You can watch a quick demo below.

You can find a detailed account of our eight-month-long journey at the project’s official website. Here’s a lightning summary: 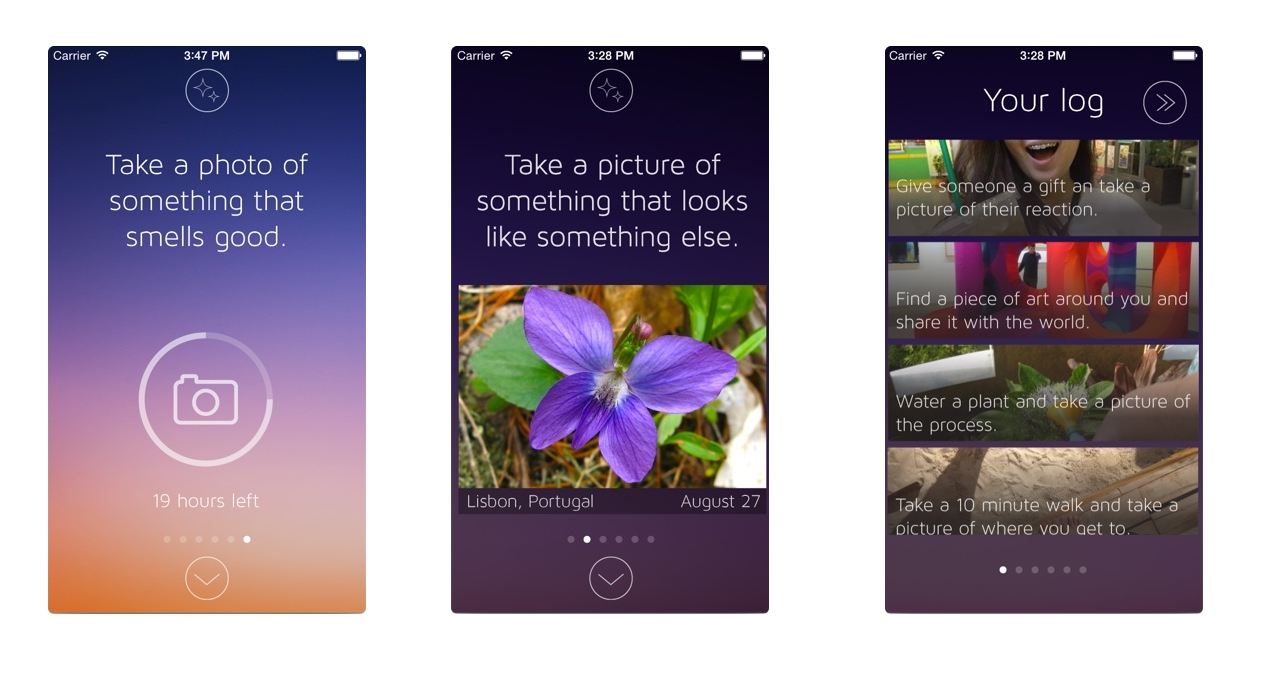 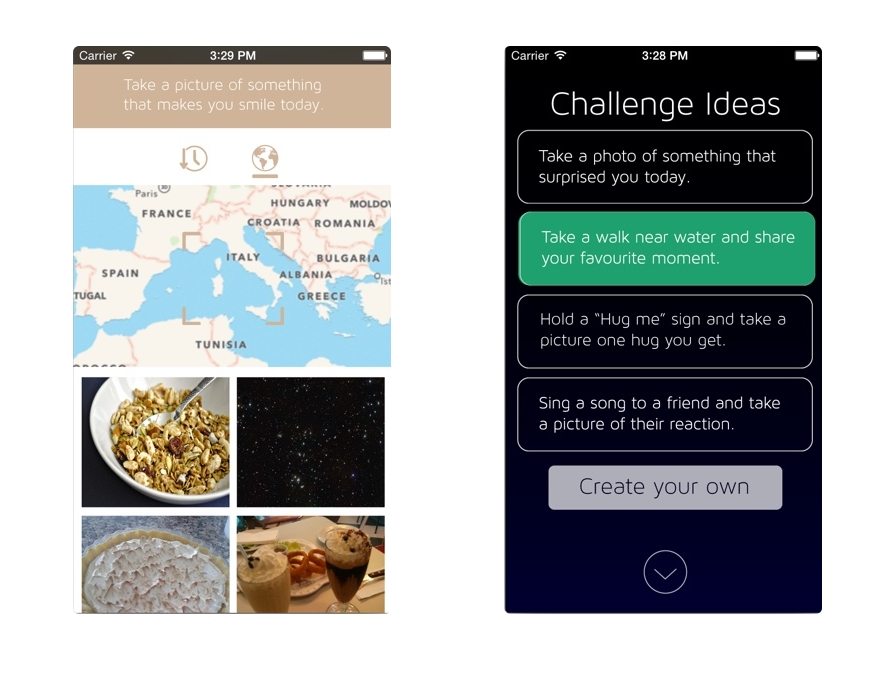 We were four people sharing the responsibilities of researching, brainstorming, usability testing, and process-tweaking.

I was also responsible for engineering the interactive prototype using Swift and the iOS SDK.

From left to right, me and my friends André, Arundhati and Rui.

Wow!Systems is an interactive software house based in Funchal, capital of the beautiful island of Madeira. They are software artists that envision and develop both multimedia solutions and useful, delightful software.